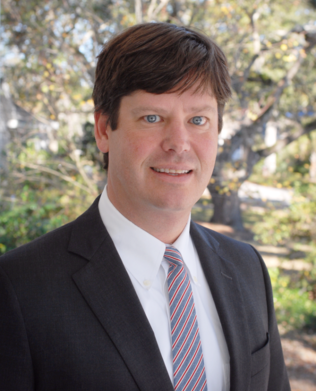 As a business owner himself, Reid understands watching out for his client’s bottom line and works with clients to achieve the best possible result for them, whether it be through extensive litigation or settlement. He routinely defends carriers, employers and self-insured companies in the construction, retail, hospitality, restaurant, manufacturing, trucking and healthcare industries. He frequently mediates workers’ compensation matters.  Reid has made more appearances before the South Carolina Workers’ Compensation Commission than he’d like to remember and has appeared before various Circuit Courts, the South Carolina Court of Appeals and the South Carolina Supreme Court numerous times.

When he is not representing clients, Reid enjoys spending time with his family, hunting, fishing and taking time out to be with friends.